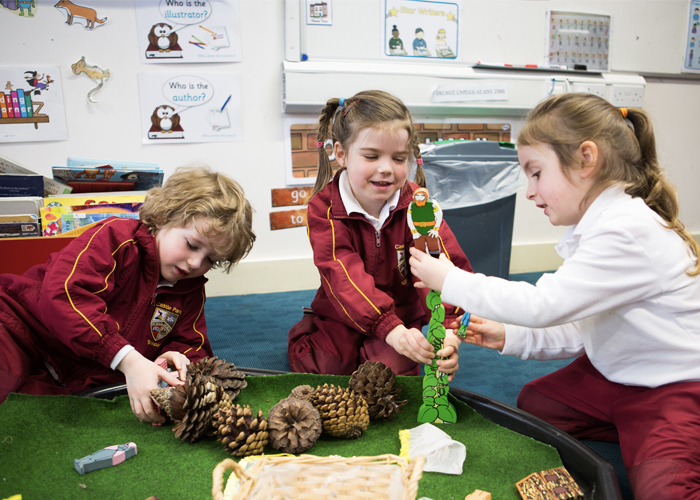 There are six year groups in the Prep Department, with pupils entering Form I (First Class) at the age of six and progressing through to Form VI (Sixth Class) by the age of 12+. Each year group is divided into two class groups, with their own Form Teacher. Read More 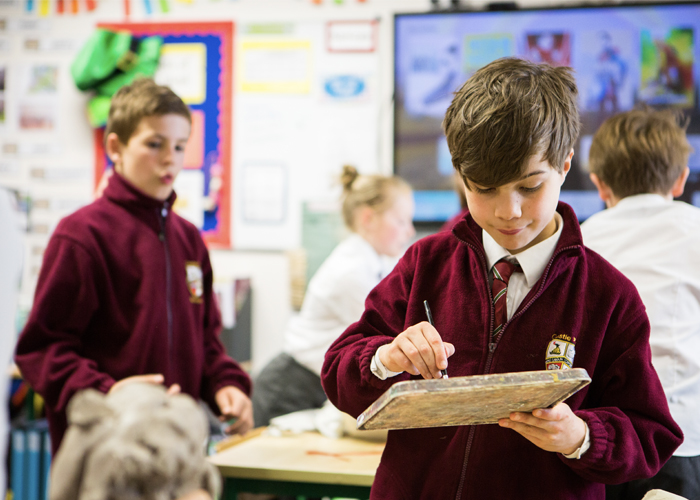