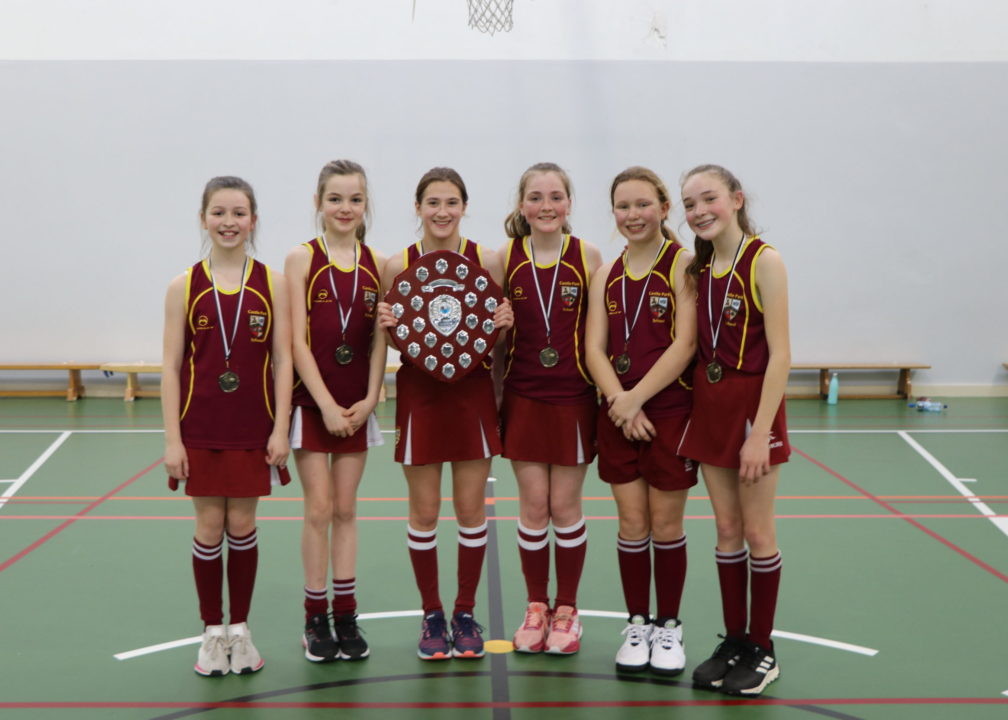 Once again, Castle Park hosted both the Girls and Boy AIJS Basketball Tournaments this year.

The Boys’ Tournament was held last Wednesday with ten teams competing. Our boys performed well in the group stages and our ‘B’ team were delighted to qualify for the Semi-Final. Despite being defeated at this juncture the boys came back to win the Third-Place Play-Off and were awarded the Bronze Medal.

The Girl’s Tournament was a highly competitive affair with fourteen teams competing for the title. Both our ‘A’ & ‘B’ teams qualified from the group stage for the Semi-Finals with our ‘A’ team progressing to the Final. The ‘B’ team eventually secured Third Place and the Bronze Medal, while the ‘A’ team played an exceptional game in the Final to defeat Rathdown and claim the title for the third time in a row.

Well done to all of the girls and boys from Form VI who participated in the Tournament and represented the School so well. Many thanks to Mr Shaughnessy who works tirelessly with the teams in preparation for their matches.