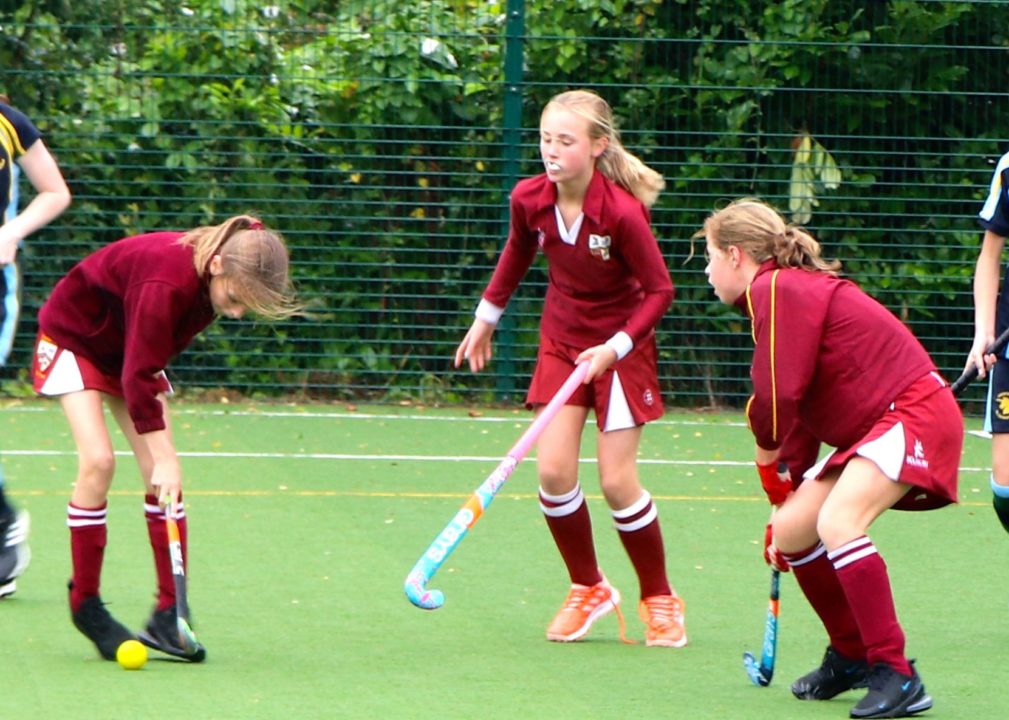 Hockey Form VI
Our Form VI Girls played their first hockey match on Monday 26th October at home v St. Gerard’s. It was a great start to the season and a good opportunity for the hockey hobby teams to begin preparation for their Leinster League campaign, which will commence within the next two weeks.

Hockey Form IV
Our Form IV Girls travelled to St Gerard’s on Tuesday afternoon to play their first match of this new school year. There was great excitement on the bus. All the girls who travelled played at least three games. They did very well and I am very proud of their hard work and effort. Maith Thú.

Hockey Form V
On Thursday, it was the turn of Form V as we travelled once again to St. Gerard’s to kick start our hockey season. All of the girls put in a great effort in their matches. Well done girls, keep up the hard work.